Professor Sir Konstantin ‘Kostya’ Novoselov FRS was born in Russia in August 1974. He has both British and Russian citizenship. He is best known for isolating graphene at The University of Manchester in 2004, and is an expert in condensed matter physics, mesoscopic physics and nanotechnology. He was awarded the Nobel Prize for Physics in 2010 for his achievements with graphene. Kostya is Langworthy Professor of Physics and Royal Society Research Professor at The University of Manchester.

He graduated from The Moscow Institute of Physics and Technology and undertook his PhD studies at The University of Nijmegen in the Netherlands before moving to The University of Manchester in 2001. Professor Novoselov has published more than 250 peer-reviewed research papers.

Graphene is a unique crystal in a sense that it has singlehandedly usurped quite a number of superior properties: from mechanical to electronic. This suggests that its full power will only be realised in novel applications, which are designed specifically with this material in mind, rather than when it is called to substitute other materials in existing applications.

He was knighted in the 2012 New Year Honours. 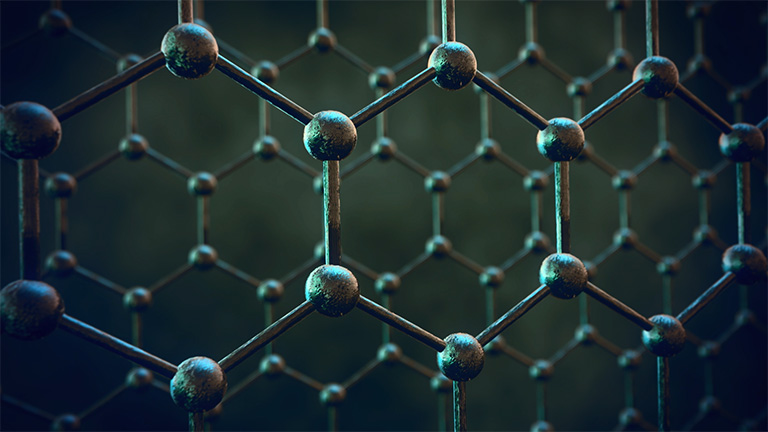