Graphene is a material with a huge amount of outstanding qualities; strength, flexibility, lightweight and conductivity.

One of the simplest and most effective ways of harnessing the potential of graphene is to combine it with existing products - so called composite materials.

The impact of graphene-based composites is set to reverberate throughout countless industries, enhancing performance and increasing application possibilities.

The University has developed a critical mass of researchers who are working across a huge variety of specialist areas and collaborating with commercial partners to unlock the benefits of graphene composites in different guises. 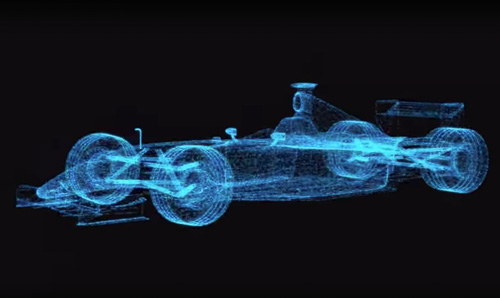 Researchers at The University of Manchester have already shown the potential of a rust-free future.

By combining graphene with paint, a unique graphene coating is formed which could signal the end of the deterioration of ships and cars through rust.

The same technique could also be applied to brick and stone, to weatherproof houses, or even to food packaging to stop the transfer of water and oxygen molecules which causes food to go off.

Further benefits come from incorporating graphene-based composites in major components in industries such as construction, transport or aerospace. Due to ongoing research alongside commercial collaborators, scientists at The University of Manchester are moving toward a realistic future where potential is becoming reality.

Sporting goods are often the first to take up on new materials development which has already been the case with the successful graphene-enhanced tennis racket from Head. Graphene-based composites and coatings could be further involved in enhancing sports equipment in skiing, cycling, and even Formula 1 in the near future. 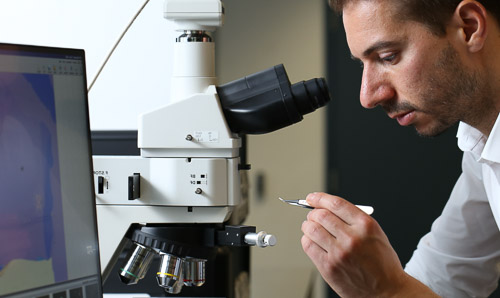