Fascination with this material stems from its remarkable physical properties and the potential applications these properties offer for the future. Although scientists knew one atom thick, two-dimensional crystal graphene existed, no-one had worked out how to extract it from graphite.

That was until it was isolated in 2004 by two researchers at The University of Manchester, Professor Andre Geim and Professor Kostya Novoselov. This is the story of how that stunning scientific feat came about and why Andre and Kostya won the Nobel Prize in Physics for their pioneering work. 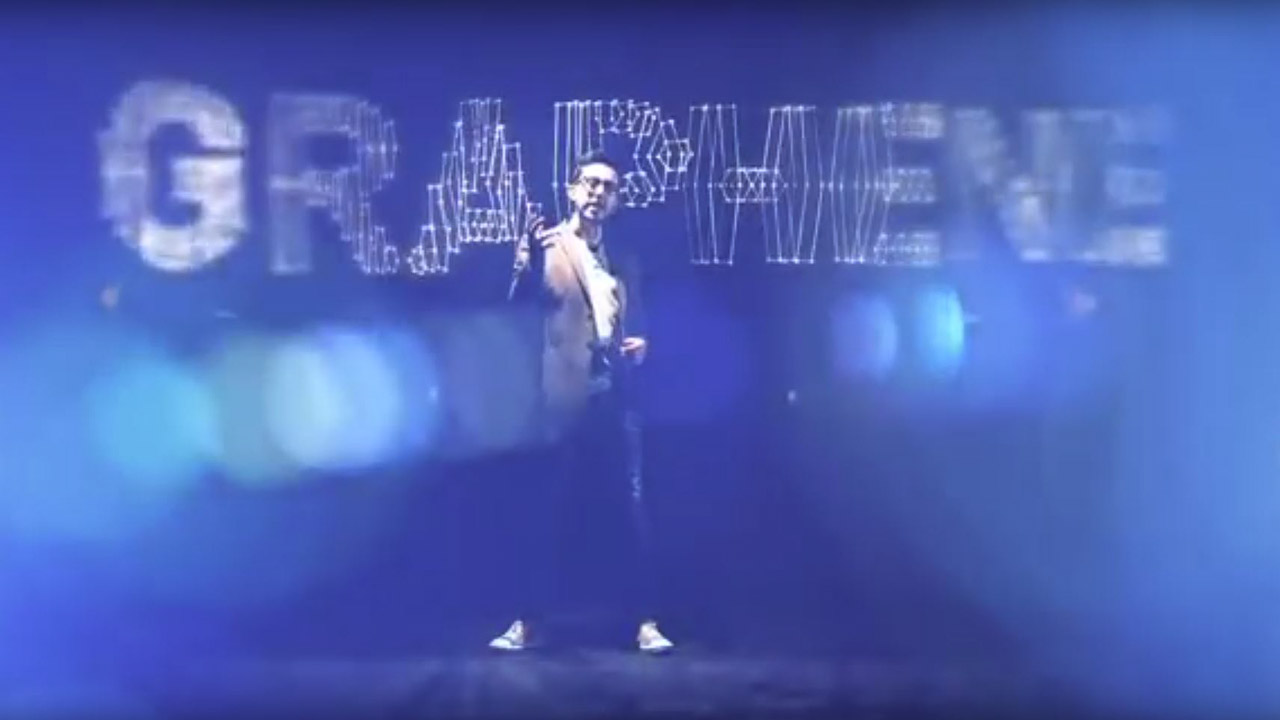 Andre and Kostya frequently held 'Friday night experiments' - sessions where they would try out experimental science that wasn’t necessarily linked to their day jobs.

One Friday, the two scientists removed some flakes from a lump of bulk graphite with sticky tape. They noticed some flakes were thinner than others. By separating the graphite fragments repeatedly, they managed to create flakes that were just one atom thick. Their experiment had led to graphene being isolated for the very first time.

This playful approach is fundamental to how both Andre and Kostya work. It is seen as both a useful way of maintaining interest as well as a means of generating new ideas.

Andre and Kostya's tradition is continued today by all graphene researchers at The University of Manchester in the form of our weekly Friday afternoon seminars.

Our business partners can also engage with this through the National Graphene Institute (NGI).