Imagine fully charging a smartphone in seconds, or an electric car in minutes. That's the power of graphene.

Graphene could dramatically increase the lifespan of a traditional lithium ion battery, meaning devices can be charged quicker - and hold more power for longer. Batteries could be so flexible and light that they could be stitched into clothing. Or into the body. For soldiers, who carry up to 16lbs of battery at one time, the impact of this could be huge. Carrying less weight, and using batteries that can be recharged by body heat or the sun would allow them to stay out in the field for longer.

Graphene supercapacitors could provide massive amounts of power while using much less energy than conventional devices. Because they are light, they could also reduce the weight of cars or planes.

At The University of Manchester we're also investigating graphene's potential in grid applications and storing wind or solar power with our growing number of commercial partners. 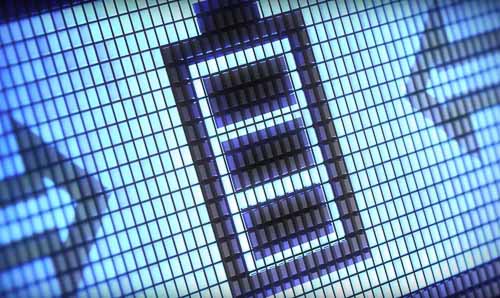