Research and innovation into advanced materials is a key commitment at The University of Manchester, focusing on solving some of the world's most critical problems.

Manchester is leading the world in developing new and existing materials for extreme environments.

We also lead the world in the characterisation of materials - measuring and exploring materials to help us fully understand their properties - such as graphene. 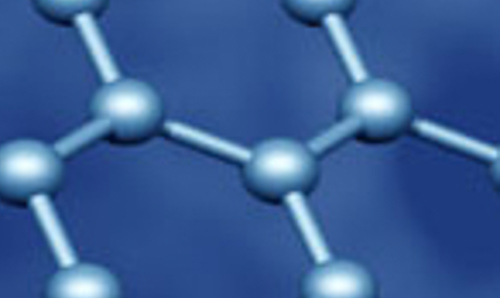 How are we tackling them?